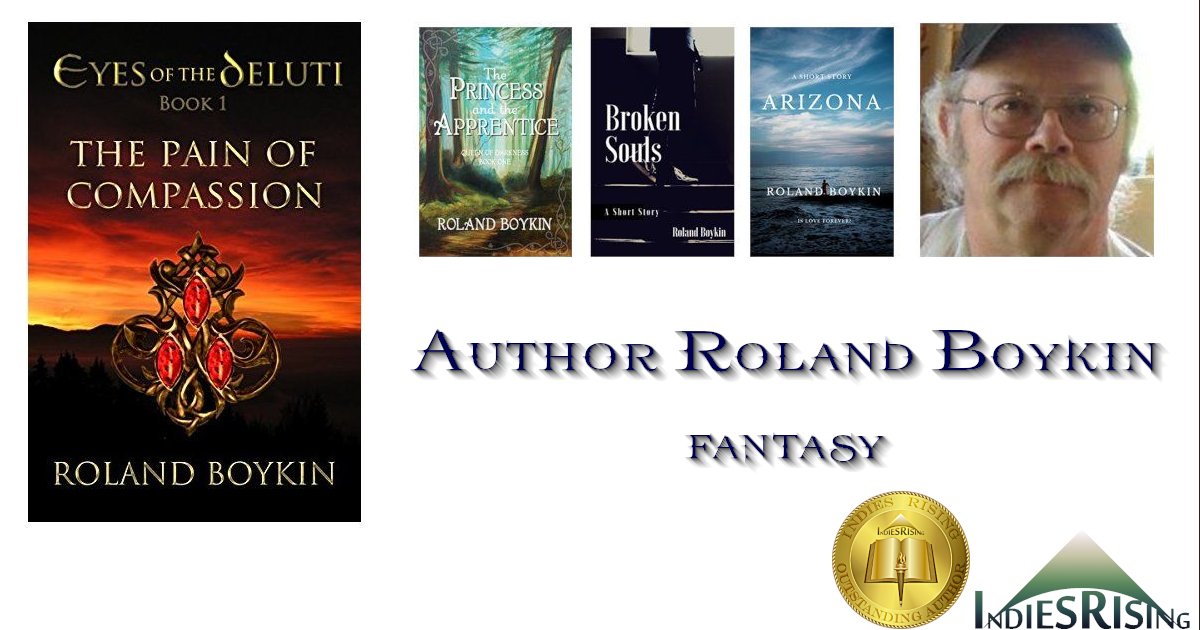 A kind, more benevolent man you will not find. While no stranger to war or hardship, neither one, Roland Boykin retains the grace of ‘The Benevolent’, and all of it reflects in his writing — the experience of war, the throes of hardship, and the kindness and god-worthy benevolence. New to writing, editing, and story creation, his works bespeak pure, honest creativity and heart. — D. L. Keur 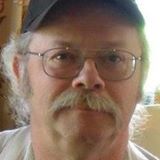 Born in the deep south along the shores of the Gulf of Mexico, raised among the many rivers feeding the Chesapeake Bay in Maryland, then finally out to the Pacific Northwest and the inlets of the Puget Sound. Joined the Navy to avoid the draft, and ended up in San Diego. Loved building and racing cars. President of a Southern California car club for several years in the mid 70's and raced whenever we could afford it.

Vietnam Vet, retired, living in Washington State with the two women and cats who I take care of since I'm now a certified care-taker. I've always been a voracious reader, but gravitated to fantasy as I got older. Tired of re-reading favorite stories while waiting for new ones to come out, the writer's bug bit me in 2012 and I decided to write my own stories. These were to be character driven stories that I would enjoy reading and not for anyone else. My children and friends convinced me otherwise.

Three children, six grand-children, and the Writer's Critique Group I manage keep me busy with never a dull moment.

The Pain of Compassion (Eyes of the Deluti Book 1), a novel Generations have passed since the Deluti War saw the destruction of the Council of Five and the loss of their Amulets of Focus. The amulets lay hidden and wait for the immortal blood of the Deluti to return through the line of men. The Spirits will choose who in the new generation will wear the amulets to counter the growing power of the Dark Lord.

Navon d'Roddell, the lonely son of a minor Baron, is chosen first. The Ancient One sends an ogre and a light-shifter to protect young Navon from the agents of the Dark Lord who will stop at nothing to gain control of an amulet.

Princess Sofia Salidoris is chosen also, but the amulet refuses until she overcomes the fear of her anger burning deep within. The ambition of an older sister drives her from their home.

Will Navon survive being pushed to the limit of his compassion, and Sofia harness the power of her anger before the evil of the Dark Lord plunges their kingdoms into war once again?

“I’m not usually a fan of fantasy, but this novel made me a fantasy fanatic. It grabbed me and wouldn’t let go. Boykin has created complex characters, and those who skip around or overlook reading the prologue will find themselves hopelessly lost. For the rest of us, sit back and be prepared to be swept away in a unique world of fiction.”

The Princess and the Apprentice (Queen of Darkness Book 1), a novella 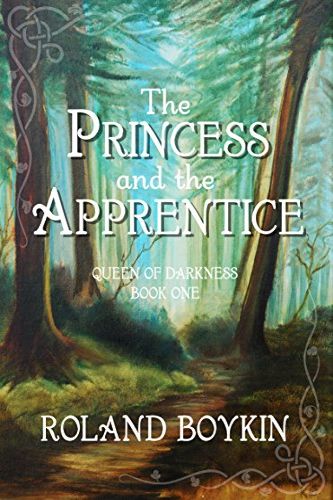 Aldan arrived at the King's castle expecting to apprentice to the King's Mage. Before he is able to recover from the journey, the castle comes under attack and he is forced into the role of Princess Odessa's protector. Along with two guardsmen, they flee the castle through a secret passage where Aldan is confronted by beings and places he'd only read about.

Plagued by Aldan's lack of confidence in his abilities, and his confusion over the budding relationship with the Princess, the companions struggle to reach a neighboring kingdom for help. With every confrontation, however, Aldan's confidence grows, but Odessa is forced to embrace an ancient source of magic that will isolate her forever.

Upon reaching their destination, they discover the kingdom is under attack from an ancient evil only they have the power to counter. Will Aldan's confidence and Odessa's rare magic be enough to prevail and guarantee the help they need to return home?

So begins the story of "The Queen of Darkness". 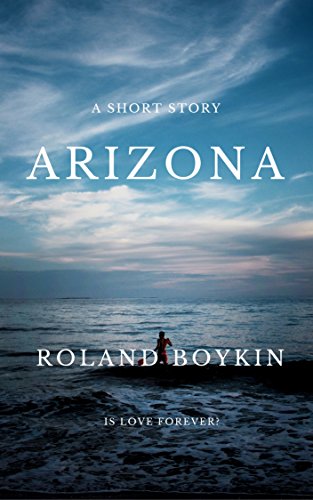 When an immortal saves the life of a young man, it sets them on a journey of discovery. Over the years, the immortal discovers emotions she has never felt before that end in love and heartbreak. Love lives forever, but men do not. 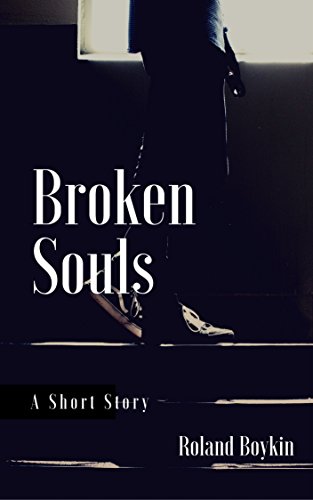 The flame of love, lost for forty years, is rekindled. How long will it burn?