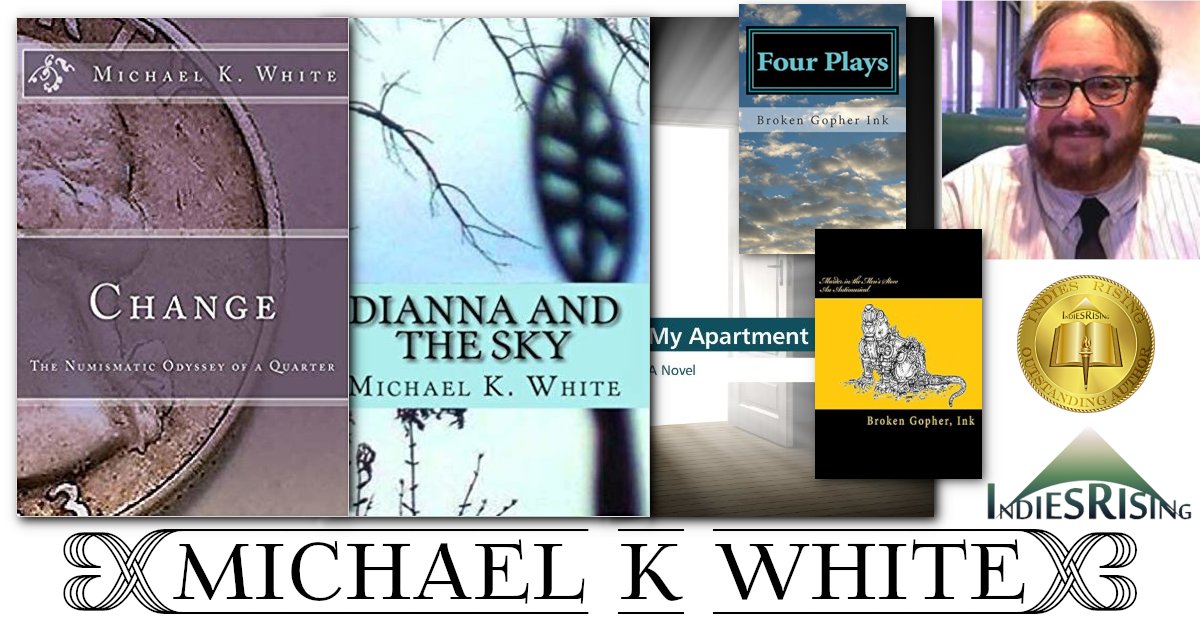 Wild, wacky, and sublimely pertinent, Michael K. White is one of those brilliant minds you never, ever forget. What he has to say about the world, to the world is something you also never forget and, while maybe giving you a good chuckle, or even a belly laugh, the implications inherent in what he blatantly exposes will also give you nightmares. — D. L. Keur 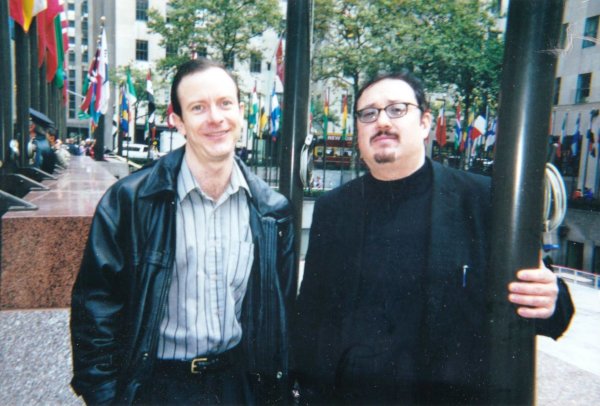 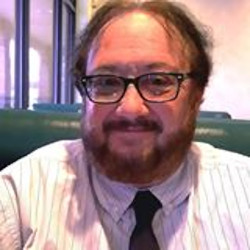 MICHAEL K. WHITE wasted his youth as a member of the semi -legendary playwriting group Broken Gopher Ink. Their New York shows were “Human Skeletal Remains,” 1983;” A Fall of Stones,” 1988; “The Black Blood of Angels,” 1989; “Stigmata,” 1990; “Men In Black,” 1991; “The Amazing Melting Man,” 1991; “Confetti,” 1995; “Clazion Catches Light,” 1995; and “My Heart and The Real World,” 1999-2001. Along with Dianna Stark, he is the author of the “Daguerreotype Dialogues,” a series of short plays produced and performed monthly by MTF Short Play Lab and Manhattan Repertory Co. in New York. Their full-length play, “Punk As Fuck,” was produced for a three-week run in June, 2015, by Everyday Inferno Theatre in New York. His novel, “My Apartment” and Broken Gopher Ink’s “Four Plays” and “Murder in the Men’s Store: An Anti Musical” are available on Amazon.com. You can find Michael online at Facebook here and here.

“Comedy is the last refuge of the nonconformist mind.”

Change: The Numismatic Odyssey of a Quarter 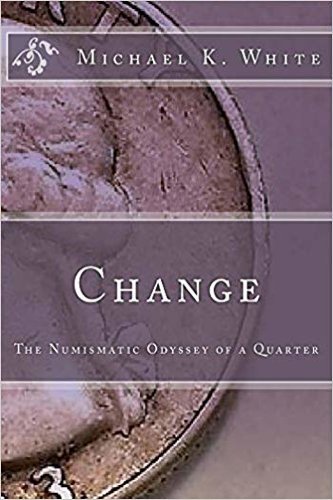 CHANGE: The Numismatic Odyssey of a Quarter follows a 1963d Quarter for 100 years. If you’ve ever held an old coin and wondered about its journey, CHANGE offers the story of one of these roads, telling the brutal vaudeville that was late 20th century America. Through large stories and small moments, high comedy and quiet loss, CHANGE reflects not only the chaos of history but the connectedness of small things, and yes, even the nature of evolution itself.

My Apartment: A Novel 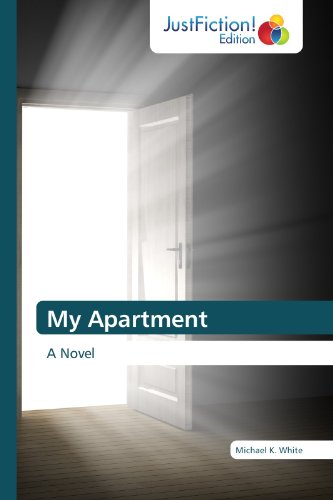 In his new book MY APARTMENT, novelist and playwright Michael K. White explores the tiny connections and disconnections that occur, sometimes on multiple levels of existence and reality, within the same physical space over several decades. MY APARTMENT is the epic unknown history of a certain apartment (#9) and a seemingly random selection of big and small episodes from the wide pulsing comic spectrum of the tenants who lived there. Told in a slyly surreal and knowing non-linear series of short chapters, including bonus interviews with the stove and the walls, MY APARTMENT is a ghost play; a phantom memoir. Encompassing life, love, mystery, evolution and extinction, ambition, tragedy and stasis, MY APARTMENT is a micro-history of America, a sad comedy, a vaudeville of Time. You’ll never look at an empty room the same way again.

Murder in the Men’s Store: An Antimusical 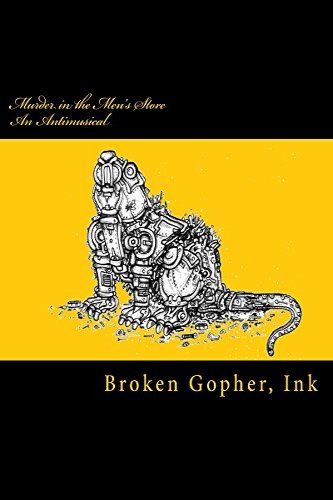 It’s the day before the big suit inspection and terrorists have planted a polyester-eating rodent in your suit bins. What do you do? 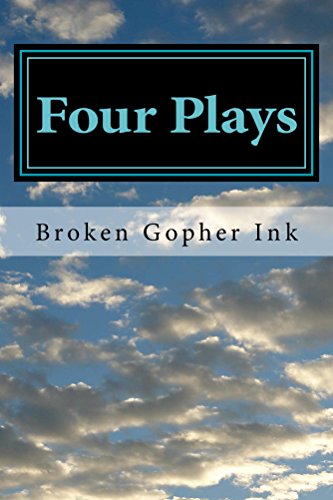 Broken Gopher, Ink unleashed a fusillade of plays from 1988 to 2001 in futile attempt at fame and fortune. What they found was a string of New York productions that ended on 9/11 as their longest running play, “My Heart and the Real World,” shut down with the rest of the City. From the ashes they have rebuilt their tenuous reputation with their own genre of “antimusical” as well as a string of lively theatre productions.

Dianna And The Sky: Poems 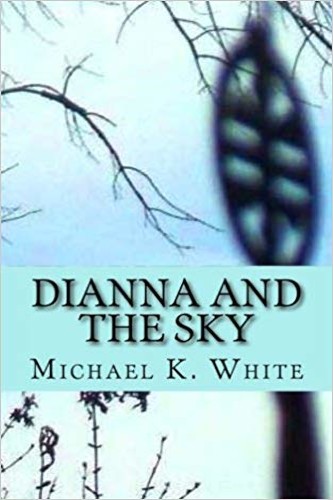 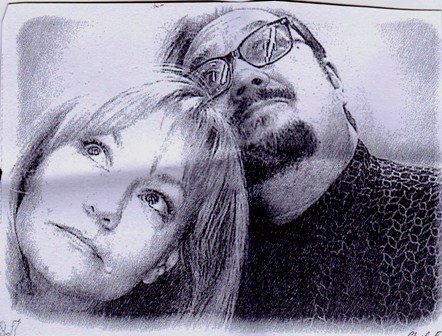